Irritable Bowel Syndrome (IBS) is a frustrating and isolating illness for many patients. One study estimates that up to 20% of Americans experience IBS, which is considered a chronic disease. Some patients have manageable symptoms and are able to proceed uninterrupted throughout their day. For others, the gastrointestinal disorder can lead to a poor quality of life. Research indicates those with IBS miss three times as many workdays as those without bowel symptoms.

Now, researchers at Rutgers University suggest in a new study that marijuana can help ease the suffering of patients with severe IBS symptoms. The study was presented online this week in an event organized by Digestive Disease Week — a conference to begin May 2 in Chicago but canceled due to coronavirus concerns. 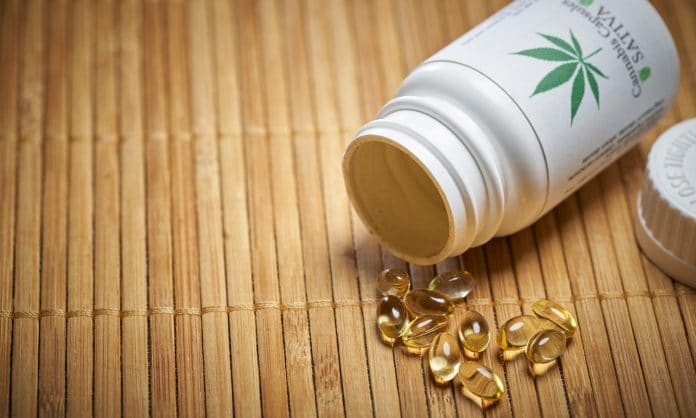 The study included 6,798 adult IBS patients, 357 of which were identified as cannabis users. The non-cannabis group had a mean age of about 53 years while marijuana users were about 36 years on average. Women were the primary gender in both cannabis users (62%) and non-users (81%)—which is expected, as IBS affects more women than men.

There is no cure for IBS, but a 2005 report indicated that marijuana could provide future therapeutic potential for patients. Unfortunately, there aren’t many studies around how marijuana treats IBS. A 2015 medical survey found that 70% of IBS patients who used CBD experienced improved moods as a result. Before using CBD, participants reported an average pain score of seven. Following CBD use, the pain score dropped to four.