Marijuana Use Among Seniors Is Growing Fast

A new study says there’s been a 75% increase in seniors who consume marijuana.

Between 2015 and 2018, the number of seniors over the age of 65 who smoked cannabis or consumed edibles increased by 75%, making them the fastest growing group of cannabis consumers in America.

Published in the Journal of the American Medial Association, the study shows that the increase in cannabis consumption is more pronounced in women, especially in those with higher incomes and higher levels of education.

“Consider that not even 10 years ago 0.4% of adults 65 and older said they had used marijuana in the past year, and now it’s 10 times that at 4%,” lead study author Benjamin Han told the New York Times.

It’s unknown whether the seniors who were surveyed used marijuana throughout their lives or if they started using the drug now that it’s easier to access. Although researchers speculate that the drug is used for medicinal purposes, a large majority of the people surveyed were in good health. 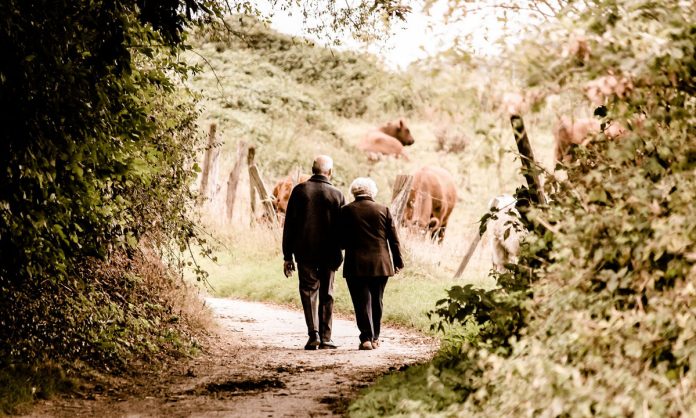 While these changes show that marijuana is being embraced by all sorts of people, even those who you’d think might be resistant to change, they also highlight how important it is to conduct more studies that ensure the health of this demographic.

“Without this data, we wouldn’t know what was going on in this age group. It’s the fastest growing one and it’s important to study,” said UCLA research director Ziva Cooper. “You want to know about the frequency of use, what percentage are using daily, weekly, monthly, and what are the consequences of use in this age group.”

Like many aspects regarding marijuana use, the long term effects of the drug among seniors remains unknown.

How will marijuana use affect us when we’re older?