Epilepsy, Cannabis And The Newest Research

It’s now a widely-held and recognized belief that cannabis helps patients with epilepsy maintain a better quality of life and find respite from seizures.

With the Centers for Disease Control (CDC) citing that epilepsy affects over 3.4 million Americans, identifying a key function in the disease’s ability to target certain parts of the body gives researchers key insight into understanding how and why epilepsy occurs.

In a new study published in the Annals of Neurology, researchers found that an autoantibody, which works against the body, seems to be responsible for causing epilepsy in some patients.

While examining encephalitis (epilepsy) and its effect on the brain, researchers at the University of Bonn in Germany found that a few distinct patterns of epilepsy included inflammation inside the brain, leading them to find scientific evidence of epilepsy’s effect on brain activity and functionality.

Discovered in the spinal fluid of patients battling epilepsy, the autoantibody interacts with a protein called Drebrin, which is a conduit between nerve cells to ensure they function well. Without functionality, these nerve cells can misfire, triggering responses by seizures. Identifying the autoantibody and how it attacks the brain is one way scientists and researchers can unlock the secrets of epilepsy.

In 2018, the U.S. Food and Drug Administration (FDA) approved the cannabidiol medicine EPIDIOLEX® to treat seizures associated with epilepsy. This recent study offers greater hope to patients trying to find relief as well. 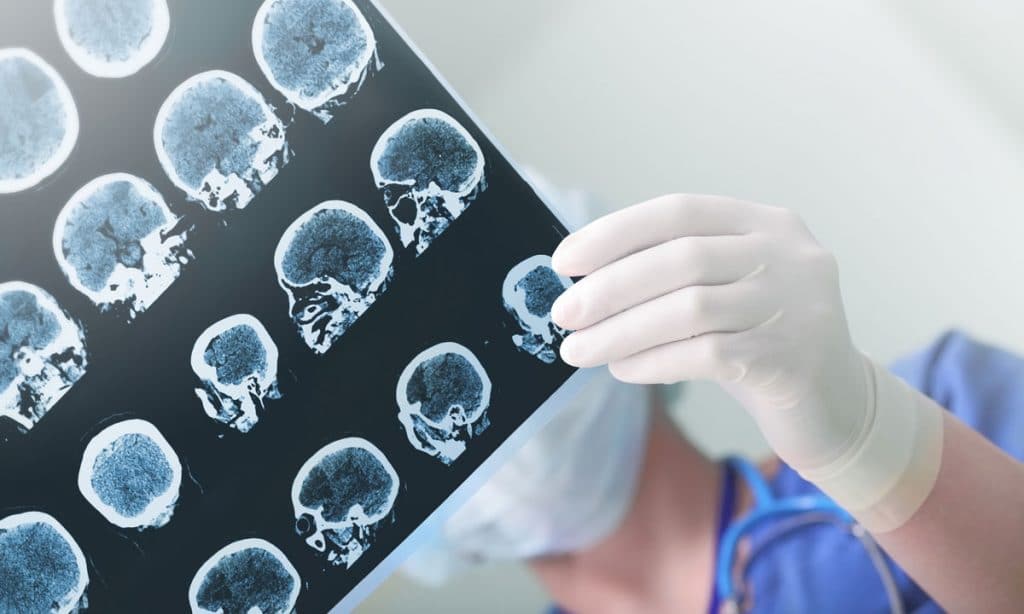 States have come far in their legalization over the past five years. One father’s plight, published in WIRED, showcases the many miles and heartbreaks that faced one father as he attempted to find a solution to his son’s 100+ daily seizures.

CBD has already been identified as a key tool in the fight against seizures that come with epilepsy and The Epilepsy Foundation believes it’s a valuable asset in any patient’s toolbox. They state, “In recent years, a number of studies have shown the benefit of specific plant-based CBD products in treating specific groups of people with epilepsy who have not responded to traditional therapies.”

The peer-reviewed journal Practical Neurology stated in 2018 that “The general population appears to be showing a fundamental and rapid shift in its opinion regarding cannabis and cannabis-related drugs.” In just two years’ time, it’s now a widely-held and recognized belief that cannabis helps patients with epilepsy maintain a better quality of life and find respite from seizures.

Celebrities who have found medical benefits in CBD oil