Trial And Error: Cannabis And The Big Four Sports Leagues

It seems likely that cannabis will end up like alcohol, only monitored for actual abuse with corresponding treatment options and monetary fines depending on number of offenses.

Anyone who knows me knows that I really enjoy sports of all kinds. I was a college soccer player and played competitive club soccer in Florida before that from the age of 7 onward (and I now play in an adult co-ed league in Los Angeles). Unfortunately, COVID-19 has put the damper on watching live professional sports on TV, and clearly no one can attend any sporting events right now or likely anytime soon. Pro athletes have time on their hands now to train and/or rest up accordingly, which got me to thinking about our pro leagues’ treatment of cannabis and how it has evolved over recent years.

I recall when it was a pretty big deal that Seattle and Denver were playing each other in the Super Bowl six years ago, since both teams’ states legalized cannabis in 2012 (and they played the game in Jersey, which also had cannabis legal reform for medical use).  More recently, in 2018 the question arose whether cannabis ads would be allowed to take up coveted Super Bowl TV ad space, as the teams–the Pats and the Eagles–hailed from states with serious cannabis legal reform.

For the longest time, it seemed like professional leagues were not going to acknowledge the reality that their players were not only consuming cannabis for various health and relaxation reasons. Instead, they were willing to put their heads in the sand regarding state-by-state legalization.

Most player contracts, collective bargaining agreements, and league policies and player rules dictated that cannabis consumption (or even participating in a cannabis business) would carry stiff consequences for players where cannabis remains federally illegal. However, many professional athletes have openly admitted to using cannabis and even more have done branding, licensing, and joint venture deals in the state legal cannabis industry as part of their livelihoods. So to maintain antiquated, punitive anti-cannabis consumption and/or business participation policies at the pro level seemed draconian and out of touch at best.

This post is a departure from my regular legal analysis of the various business issues that seem to constantly arise for cannabis entrepreneurs. Instead, I’ll be visiting the most recent cannabis consumption/business policies for the Big Four sports leagues, set forth below. 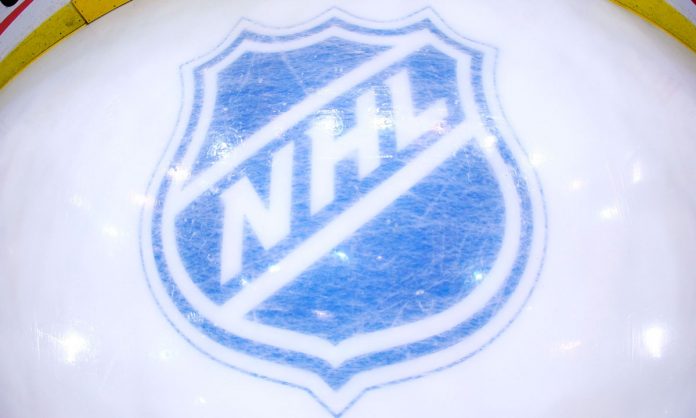 The NHL was a first mover on more relaxed cannabis consumption policies for players. And it’s no wonder–according to ESPN:

“Of the 31 teams in the NHL, 28 play in states where players have access to legal marijuana, whether it is for medicinal or recreational purposes. That’s the highest percentage (90.3) of any of the major four North American pro leagues, but hardly an anomaly.”

The National Hockey League Players’ Association (NHLPA) is the labor union representing athletes in the NHL, and it handles grievances as well as negotiating with the league on rules and procedures, including guidelines for drug testing (as do all Players Associations in the Big Four). The NHL has a pretty relaxed drug testing policy around THC in its athletes. In particular, NHL players are randomly and anonymously drug tested throughout the season with an “all drug” screening. Only if a player shows “dangerously high levels” of THC in their system (by the way, THC and CBD aren’t even on the banned drug list) that the league and NHLPA take notice and flags the athlete for treatment, which is not meant to be disciplinary in nature. While the NHL and NHLPA don’t encourage cannabis use, they aren’t affirmatively trying to stop players from consuming and THC isn’t a banned substance in the NHL anyway. 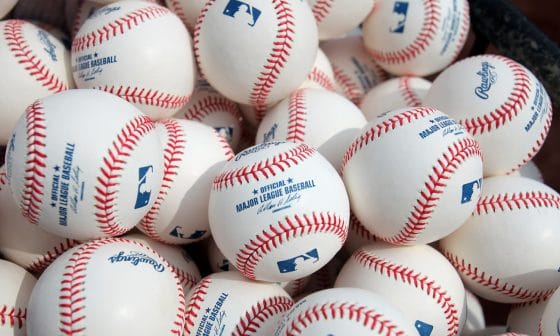 Late last year, the MLB took the major step of removing cannabis from the banned substances list for players, and that policy took effect this year. At the same time, the league, in concert with its Players Association added various opioids to the list to better protect players from drug abuse. The MLB affirmatively decided that cannabis consumption (despite federal law) would be treated the same as alcohol. Players flagged for using cannabis on drug screens will “be referred to a treatment board under specific conditions,” and they cannot be punished for failing to participate in a  recommended treatment program. 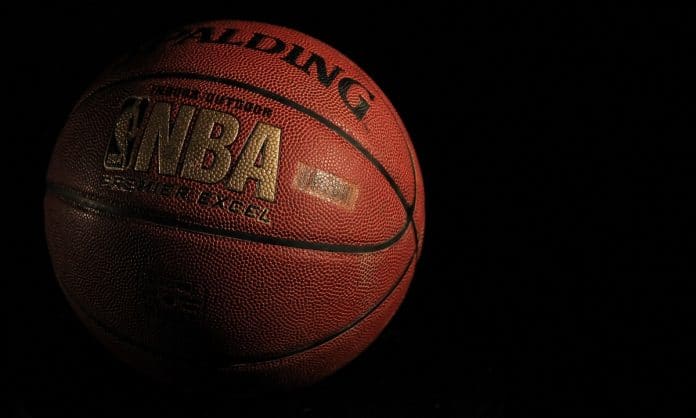 Photo by tookapic via Pixabay

The NBA is way behind the NHL and MLB on its cannabis consumption policies for players, though the league and its Players Association seem to both agree that more progressive treatment of cannabis is now warranted (when David Stern was the league commissioner, his opinion was that cannabis should be off of the banned substances list altogether).

In the NBA, cannabis is still on the banned substances list and just 15 nanograms per milliliter of THC is considered a positive drug test (players have to take 4 random tests a season for cannabis). Punishment for testing “hot” escalates from drug treatment to significant monetary fines to multi-game suspensions depending on the number of failed tests. Current commissioner Adam Silver has not yet moved to get cannabis off of the League’s banned substances list, but it looks like he could be persuaded from the medical use vantage point, and the Player’s Association also seems supportive of its removal to ensure player protection around not only health and wellness but also for curbing unwarranted arrests for possession. 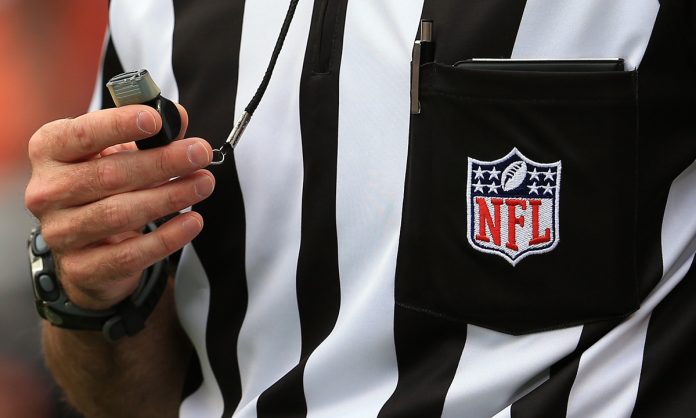 In March of this year, the NFL finally eased some of its rules around cannabis consumption for players (before this, it was probably worse than the NBA and was pretty aggressive with enforcing the policy and punishments). Per the New York Times:

“Under the new collective bargaining agreement [which was ratified on March 15, 2020], players who test positive for marijuana will no longer be suspended. Testing will be limited to the first two weeks of training camp instead of from April to August, and the threshold for the amount of 9-delta tetrahydrocannabinol — or THC, the psychoactive compound in marijuana — needed to trigger a positive test will be raised fourfold.”

Players can still be fined, depending on the number of drug tests they fail related to THC intake (and first-time offenders, like with MLB and the NHL, will be referred to treatment in a drug rehabilitation program with the threat of game suspensions if they don’t participate).

Overall, the Big Four (and their corresponding Players Associations) have moved in the right direction in the last five years on cannabis testing, with the NHL and MLB having the most enlightened and progressive policies of all. Just like the states, it seems that the Big Four will either treat cannabis as truly medicinal and allow (or forego punishment) for players’ use; and it seems likely that cannabis will end up like alcohol, only monitored for actual “abuse” with corresponding treatment options and monetary fines depending on number of “offenses.”