Cannabis As A Treatment For Anorexia: Here’s What You Need To Know

Anxiety and depression are commonly associated with the disease. It may be marijuana’s anti-anxiety effect that helps more than its appetite stimulating properties.

Aside from the euphoria, probably the most common effect of cannabis is — to avoid using a medical term — munchies. The substance has shown good results treating patients suffering from wasting diseases, such as AIDS, by reducing nausea and increasing appetite. It has promising potential treating Anorexia Nervosa, one of the most common and dangerous eating disorders, but it isn’t a cure and the science isn’t complete

Anorexia is a mental illness. It kills more than 12% of sufferers with 6% committing suicide. Psychotherapy is the usual treatment as there are no medicines approved to combat it.

But that may be why some patients report that cannabis helps. Anorexics may be hungry, but will themselves not to eat. Anxiety and depression are commonly associated with the disease. It may be marijuana’s anti-anxiety effect that helps more than its appetite stimulating properties. 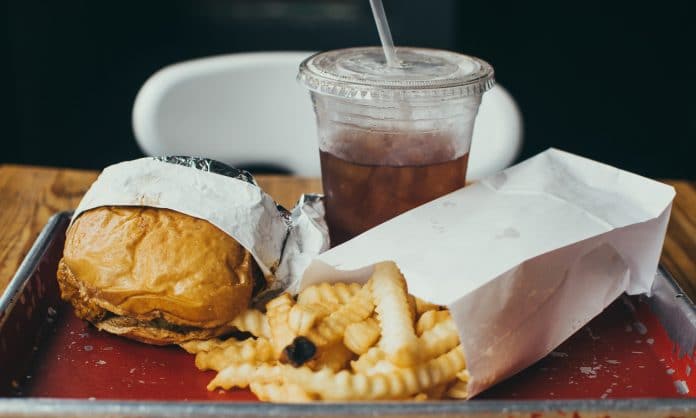 Most states that allow the use of medical marijuana don’t consider Anorexia to be a qualifying condition. And New Mexico only considers it suitable for “Severe Anorexia” which has no medical definition.

As with many proposed medical uses for cannabis, actual clinical testing its application on Anorexia sufferers has been hindered by its status as a Schedule I Drug. In addition to being legal, the designation means it has no medical use

This despite the fact that at least one study has shown that moderate cannabis users have lower rates of obesity than those who never use it. Complicating the issue of weed and appetite is the drug Rimonabant. Dubbed “Anti-THC” large doses of it suppressed appetite, with some users reported their weight loss programs being three times as effective. It was never allowed in the U.S. and European authorities took it off the market after being linked to depression and suicide.