A recent study found that marijuana can reduce the symptoms of ADHD and the amount of prescription medication ingested.

A new study says that when people with ADHD take the right kind of medical marijuana, they tend to use less prescription medication.

The study, published in the Rambam Maimonides Medical Journal, collected data from 53 medical cannabis patients from Israel who were diagnosed with ADHD. Thirty-seven of these patients also suffered from some other mental health condition.

Participants of the study were tasked with filling out different surveys and self reporting on their monthly doses of cannabis, how they were consumed, and the cultivar name of the cannabis product. Israel currently grants more access to medical marijuana patients than many other places in the world, providing them with more varied cultivars and opportunities. The study collected data from subjects from October 2019 to January 2020. 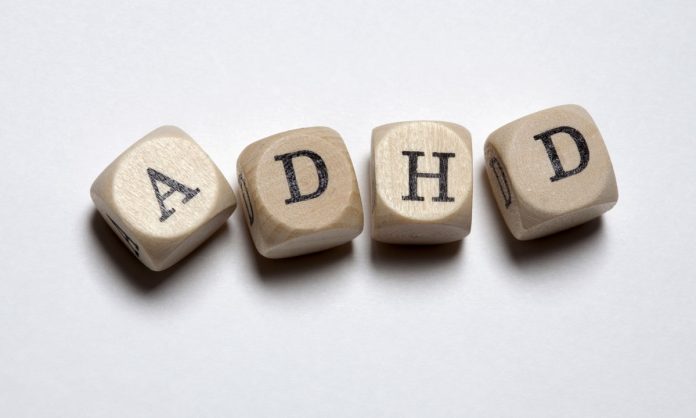 One of the factors that makes this study the first of its kind is the fact that researchers asked participants to list out the cultivars that they were consuming, allowing them to learn which cannabis compounds produce better effects for people with ADHD. While the interactions between the different cannabinoids and terpenes remains unclear, the study did find that patients who consumed cultivars with large amounts of cannabinol (CBN) has the best results.

“The aim of this cross-sectional questionnaire-based study was to identify associations between the doses of cannabinoids and terpenes administered, and symptoms of attention deficit hyperactivity disorder (ADHD),” explains the study.

Following CBN, other cannabinoids that produced effective results for people with ADHD include THC, THCV and CBD.

In the study’s conclusion, the writers explain that although more studies are necessary to understand how cannabis impacts ADHD, consuming higher doses of the drug improved the symptoms of patients and made them reduce their medication use.