What Heart Patients Should Know Before Smoking Marijuana

There remains no known association between heart disease and marijuana consumption, but patients should know the possible risks.

After smoking marijuana, users commonly describe the effects as sedative or relaxing. It places them in a calmer mood and allows the brain to turn off for a little while. But the same can’t be said for the heart. Though more than two million Americans with heart conditions admit to using marijuana, the cardiovascular risks related to cannabis use is not fully understood, a new research paper found.

Published in the Journal of the American College of Cardiology, the paper is a review of previous studies that explored the relationship between cannabis use and heart function. Due to research restrictions in the United States, few randomized control trials — considered the gold standard in scientific studies — exist. However, scientists understand one way marijuana affects common heart conditions, which might give cardiovascular patients pause.

Medications like statins and blood thinners could have reduced potency when combining with marijuana. Liver enzymes that break down those medications are also used to process marijuana in the body, the review reports.

According to a 2019 study, marijuana use could raise levels of the blood thinner warfarin, possibly resulting in excessive bleeding. In some cases, patients who combine marijuana and the medication might be forced to lower their dose up to 30%. The effectiveness of statins, meanwhile, could be boosted by marijuana, leading to potential drops in blood pressure. 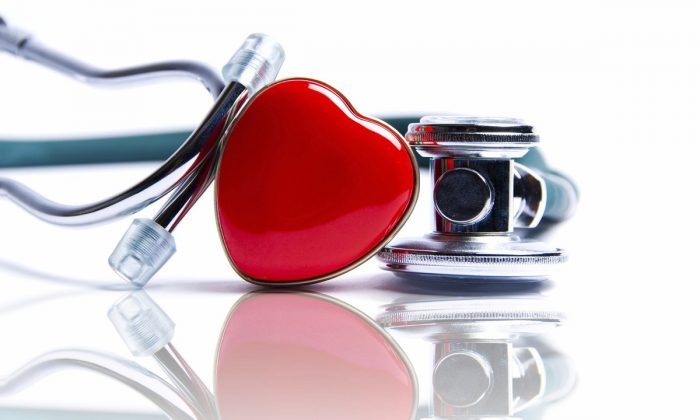 Observational studies have caused some scientists to compare the cardiovascular risk of smoking cigarettes to that of smoking weed. While the dominant substance consumed in smoking is different between marijuana and tobacco, the two produce similar cardiotoxic chemicals. In addition, other studies have shown that marijuana users hold in smoke longer than those consuming cigarettes, which could deliver more cardiotoxic chemicals into the system.

Marijuana advocates might point to safer marijuana delivery methods, such as edibles, tinctures, and sublingual strips. Scientists involved with the review would agree, as smoking and vaping anything causes more problems. But the latest data from the Centers for Disease Control and Prevention (CDC)’s Behavioral Risk Factor Surveillance System show that just under 80% of adult marijuana users admit to smoking.

Edibles constitute their own risk, however. The lack of experience for many first-time users can cause them to take too high a dosage without realizing before it’s too late.

There remains no known association between heart disease and marijuana consumption. In 2017, the National Academies of Sciences, Engineering, and Medicine published a report investigating a possible connection, but said in their conclusion that the evidence was unclear. Until we know more, scientists cautioned heart patients to limit use when possible and talk to your doctor, so they can advise about how much you’re using and what delivery method you’re using.