How CBD blocks the paranoia and anxiety from marijuana’s THC

A new Canadian study demonstrates how CBD blocks the negative side effects caused by marijuana’s THC.

A common refrain from those who abstain from marijuana consumption is that smoking weed gets them paranoid. The green stuffs turns their brain red, blasting their synapses with anxiety and panic. Neil Young has some pretty good advice if this happens to you. “Try black pepper balls if you get paranoid. Just chew two or three pieces,” Young told Howard Stern back in 2014. “I just found this out myself.”

But a new study published in the Journal of Neuroscience suggested you consume something else—cannabidiol, or CBD. Using rat models, researchers discovered those paranoid thoughts you might experience while smoking marijuana is no apparition. THC, the psychoactive cannabinoid in marijuana, stimulates a molecule located in the brain’s hippocampus, where memory, learning, and emotional associations are often stored.

When that molecule is triggered, the study found, it can have side effects of anxiety, depression, and addictive behaviors. 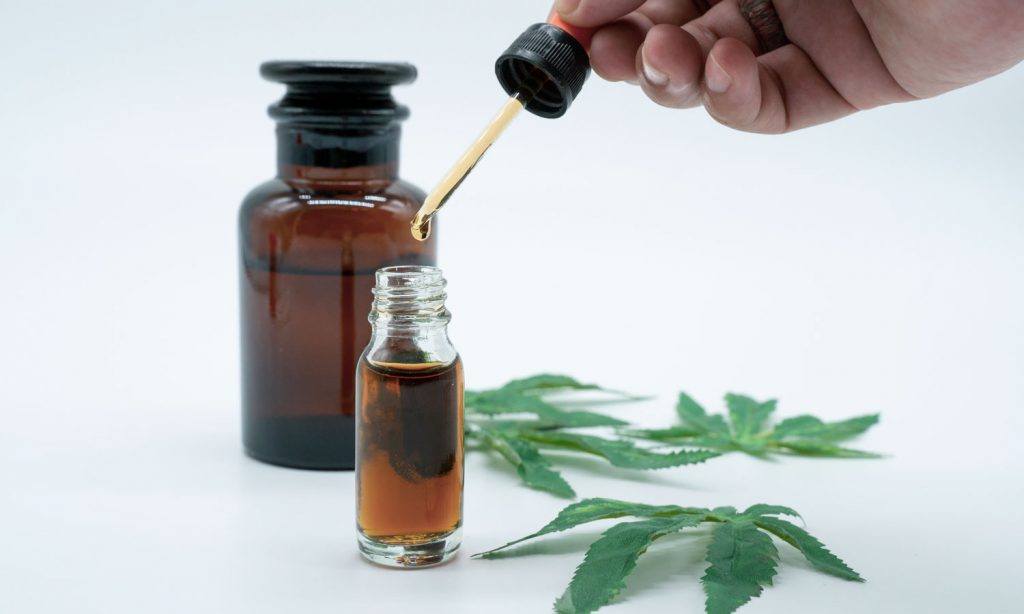 Scientists then tried giving rats CBD and THC simultaneously and discovered lower levels of anxiety and paranoia. In addition, the molecule in the hippocampus, called extracellular-signal regulated kinase (ERK), maintained normal levels of activity. To put it more clearly, CBD blocked the negative side effects that marijuana’s THC can typically cause.

“Our findings have important implications for prescribing cannabis and long-term cannabis use. For example, for individuals more prone to cannabis-related side-effects, it is critical to limit use to strains with high CBD and low THC content,” said researcher and professor Steven Laviolette.

That said, these scientists didn’t find lower levels of ERK and anxiety when administering CBD on its own. As the Western University researchers told Global News, CBD and THC are a combination that operate best in unison.

“However, by co-administering CBD and THC, we completely reversed the direction of the change on a molecular level,” the study’s lead author Roger Hudson said, adding that “CBD was also able to reverse the anxiety-like behavior and addictive-like behavior caused by the THC.”

Nov 28, 2020 admin
We use cookies to ensure that we give you the best experience on our website. If you continue to use this site we will assume that you are happy with it.Ok