Psychosis is the loss of contact with external reality, meaning that those afflicted with this condition, unaware of their circumstances, can potentially experience delusions, hallucinations, and more.

CBD has already been shown to have an antipsychotic effect in humans, but how and why has remained unclear. But if results of a new study on the therapeutic effects of cannabidiol on psychosis is able to be replicated, it could have extremely important implications in the area of psychiatric treatments.

The study abstract’s conclusion was this: “Cannabidiol may partially normalize alterations in parahippocampal, striatal, and midbrain function… As these regions are critical to the pathophysiology of psychosis, the influence of CBD at these sites could underlie its therapeutic effects on psychotic symptoms. 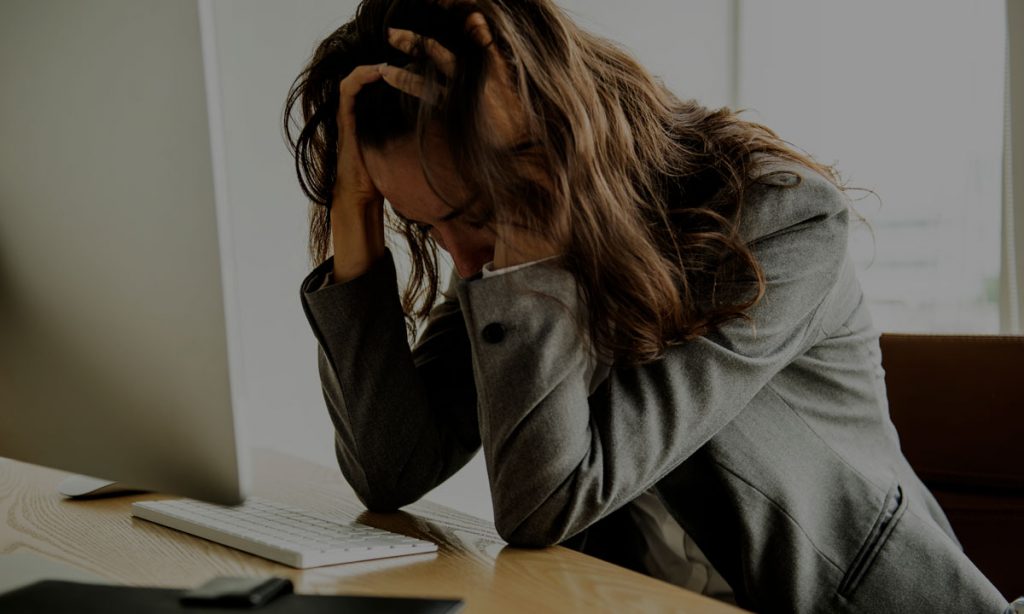 Psychosis is the loss of contact with external reality, meaning that those afflicted with this condition, unaware of their circumstances, can potentially experience delusions, hallucinations, and agitation; hostility and aggression are also in the psychosis realm, making these results all the more potent.

Interestingly, in more participants in the CBD versus the placebo group who were patients, activation of CBD effects had higher potency, whereas the control group had lower. It was also found that:

In patients with psychosis, the effects of CBD on psychotic symptoms have been associated with its influence on levels of the endogenous cannabinoid anandamide. Therefore, future studies need to investigate the neurochemical and receptor-level mechanisms that may underlie the antipsychotic effects of CBD.

CBD is known for a number of therapeutic usages, from anti-inflammatory properties to the quelling of seizures, but this new study shines light on CBD’s effects on the brain and the regions in which its benefits are most effective, especially in the area of psychosis.

For the general population, though CBD has gained in popularity a hundred fold in recent years, “feeling” its effects is a toss up, as it is non-psychoactive. CBD could be doing a lot of good and even some repair work inside our bodies via our endocannabinoid systems, but unless you’re experiencing inflammation, high anxiety or sleeplessness, it can be difficult to gauge its effects. Studies like these further legitimize CBD and its place in our society.

Ene 18, 2021 admin
We use cookies to ensure that we give you the best experience on our website. If you continue to use this site we will assume that you are happy with it.Ok