Can marijuana help seniors with dementia?

Research analyzing marijuana and its effects on seniors is lacking, but a recent one conducted in Geneva provided some positive results.

Some of the most promising developments on medical marijuana are the possibilities it provides for seniors struggling with chronic conditions. Marijuana is known for its broad effect, treating a variety of diseases and disorders without providing significant side effects. This alone makes it stand out in a market filled with opioids and medicines that affect people’s quality of life.

While research on marijuana and its effect on seniors is limited, relying a lot on anecdotal evidence and the doctor who’s prescribing it, a small study that took place in Geneva provided some scientifically based proof. 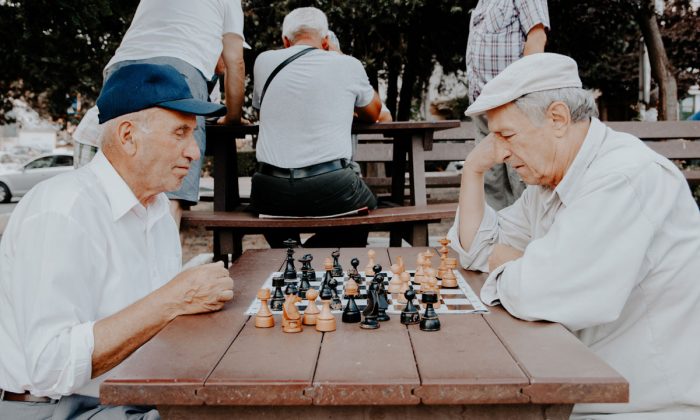 In the study, 10 women with severe dementia were given a dose of cannabis containing CBD and THC. The study found that the higher the dose, the better the results, with patients demonstrating a calm and more positive behavior, less problems with rigidity and better ability to conduct their daily care. Psychotropic medications were removed from the women’s treatment and their behavior improved by 40%, making it easier for their caretakers to do their jobs and for the facility to run smoothly. No negative side effects were reported.

It’s hard for Americans to provide non-invasive medication and treatments for their seniors. Marijuana remains illegal on a federal level, making it challenging for researchers to conduct the necessary experiments and for patients to get the information they need. Still, small studies like this one are changing people’s perceptions. Once marijuana is legal, it means that many more trials and experiments can be conducted, and that the medicinal value of the plant could finally be unlocked.