Cannabis UK: When will medicinal cannabis be available? Why has it been delayed?

It was revealed doctors in the UK would be able to prescribe cannabis-derived medicine.

The drug is banned in the UK, but it was announced the rules would be relaxed about cannabis products due to a number of health benefits.

But the excitement was short lived as virtually no patients seeking medicinal cannabis on the NHS have been able to access it.

And now the access to medical cannabis is could be delayed further.

England’s Chief Medicinal Officer Dame Sally Davies called for robust scientific trials to check the safety of the medicine in Parliament on Monday. 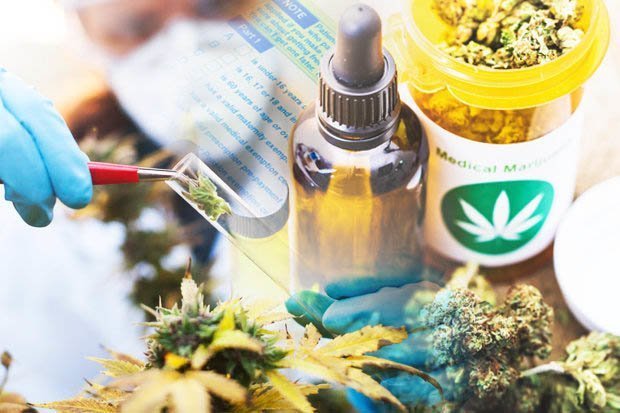 Cannabis UK: When will medicinal cannabis be available? Why has it been delayed?

When will medicinal cannabis be available?

Medicinal cannabis is technically already available – but only to a limited number of patients.

The thought was to mostly prescribe them to children with severe epilepsy.

Now Davies is calling for more trials to test the safety of the medicine – but it could take years.

The medicines used to be illegal, which means clinical trials have not been done in the past.

Currently medicinal cannabis is mostly unlicensed – this means doctors can only prescribe it in extreme circumstances.

The medication Epidiolex is currently going through a licensing system, but can be prescribed in rare circumstances.

The NHS says: “The unlicensed medication can be prescribed for patients with Lennox-Gastaut syndrome and Dravet syndrome (both rare forms of epilepsy).”

Currently doctors are reluctant to prescribe it without more guidance and solid evidence.

Why has there been a delay?

Despite medicinal cannabis being hailed as a sort of “miracle drug”, it can’t be used a lot before widespread trials have been completed.

Before then, Davies has said it should only be prescribed as a “last resort”.

The Chief Medicinal Officer has “concerns about safety”, and that is why things are taking so long.

She told the Health and Social Care Select Committee on Monday: “I think we have opened a Pandora’s box and there is a belief that it works for many conditions. I do have concerns about safety.”

The main problem with medical cannabis, according to Davies, is that there is a risk of products containing THC (the chemical that gets you high). 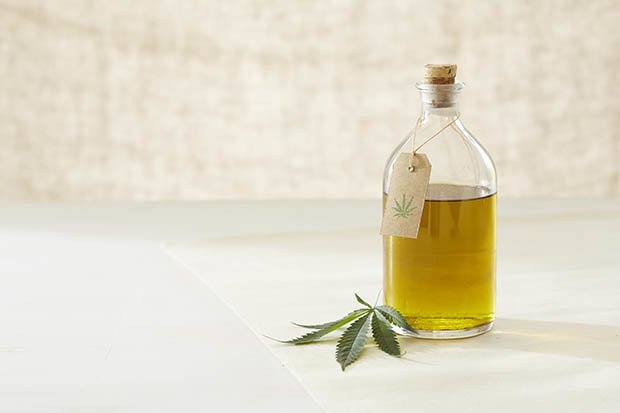 Cannabis UK: It was available on prescription from November 2018

The risks are not currently clear, according to the NHS, which is why clinical trials are needed before they can be used.

Davies continued: “THC (Tetrahydrocannabinol) we know has an impact on the brain and causes depression, schizophrenia, brain development problems in young and adolescents.

“If a pregnant mother was taking it I’d be very worried. So we need more data on that.”

Dame Sally has said she agrees with doctors who are hesitant to dish out the cannabis-based drugs without good evidence from trials. 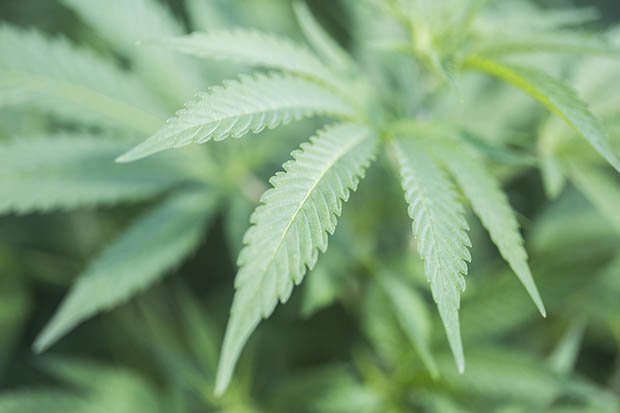 What conditions can medicinal cannabis help with?

Cannabidiol (CBD) is one of the main ingredients in medical marijuana.

It is different to tetrahydrocannabinol (THC), which is the substance that makes people high.

The substance is used in cannabis oil, and can be used to promote sleep, boost appetite and reduce stress, anxiety and depression.

It is also said to benefit those with mental health problems, epilepsy, Alzheimers, eczema and psoriasis.

Sativew is one of the few cannabis-containing medicines which will be prescribed on the NHS.

This can be used to relieve the pain of muscle spasms for those suffering from multiple sclerosis.