Almost nine pounds of medical marijuana and infused products are being recalled from a Vassar store in Michigan’s seventh recall so far this year.

Seven strains of marijuana as well as edibles and concentrates sold at Elite Wellness Vassar from November 2018 to Feb. 1 contained too much chemical residue to pass lab testing, according to the the state’s Bureau of Marijuana Regulation.

The Wednesday, Feb. 6, recall is the sixth instance of marijuana grown by caregivers and sold untested to patients that has now been tested and has failed since Jan. 1. In total, 60 pounds of marijuana and related products have been recalled from licensed provisioning centers across the state. 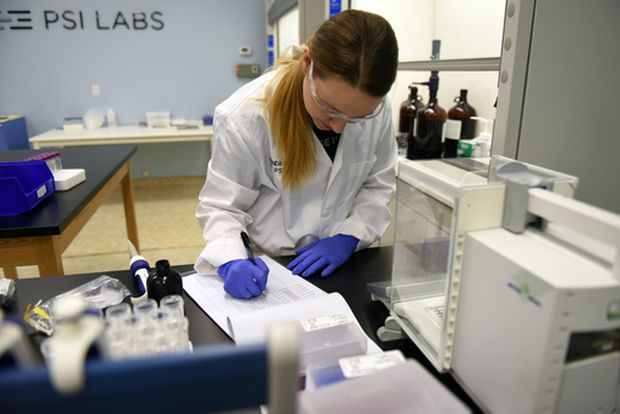 Laboratory Technician Amanda Finnigan records samples of marijuana she will be testing at PSI Labs in Ann Arbor on Aug. 16, 2018, in this file photo.

State regulators are facing pressure from testing labs and now the lead sponsor of the 2016 medical marijuana law as a result.

No patients have reported illness to date, said David Harns, spokesman for the Bureau of Marijuana Regulation. Officials are allowing provisioning centers to purchase marijuana from caregivers and sell it untested until March 31, as long as patients sign a waiver.

Every state-licensed lab in Michigan has asked the state to change their minds in the name of patient safety and requesting caregiver product be tested before being sold. Harns said the state has taken their letter under consideration.

Wednesday, the Great Lakes Cannabis Chamber of Commerce issued a statement urging Governor Gretchen Whitmer and regulators to put an end to the caregiver marijuana supply altogether at provisioning centers.

“One of the major goals of the Michigan Medical Marijuana Facility Licensing Act (MMFLA) was patient safety,” said former State Rep. Mike Callton, R-Nashville, who was the main lawmaker behind the MMFLA. “The state cannot continue to allow arsenic and other harmful substances to taint medicine being sold in Michigan.”

Last week, marijuana products were recalled from an Ypsilanti provisioning center due to the presence of arsenic and cadmium, among other issues. E. coli, salmonella and mold have also been found in medical marijuana that has been recalled. 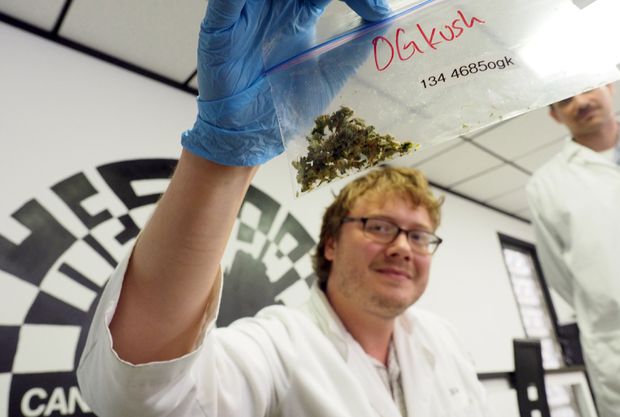 Anyone with the recalled products should return them to the provisioning center for proper disposal.

Here are the details of the past six recalls:

Jan. 4, the state issued a voluntary recall of five different products sold at approximately 15 or more licensed provisioning centers due to computer input errors that did not show if the products had been tested.